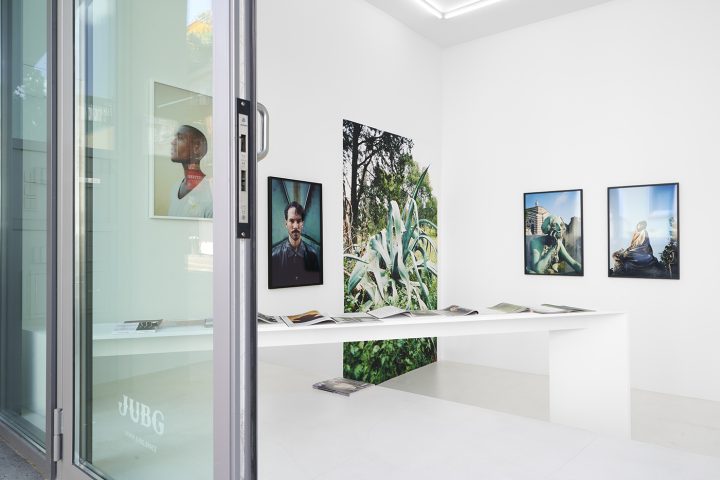 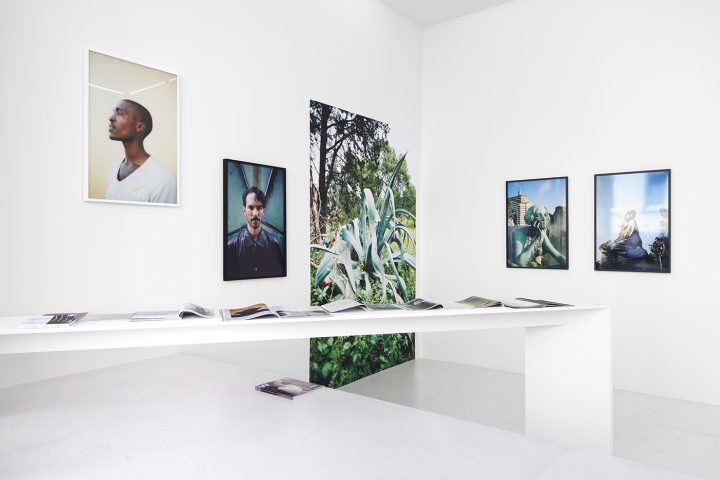 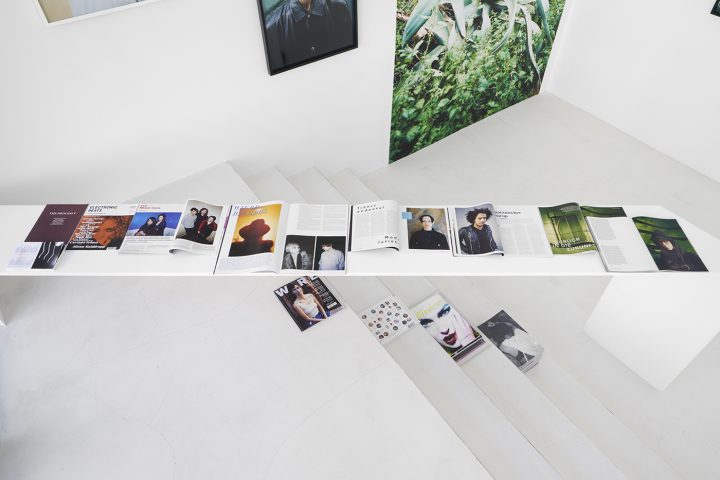 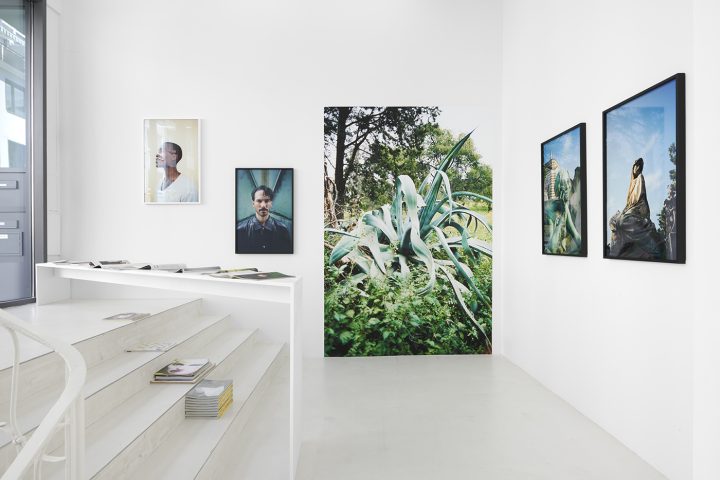 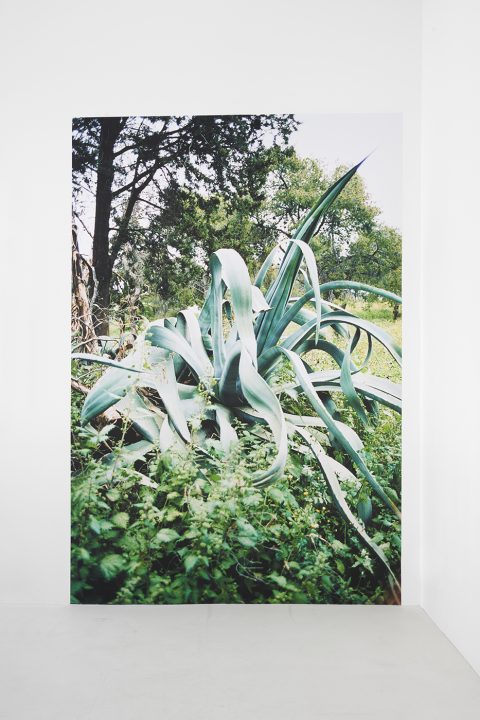 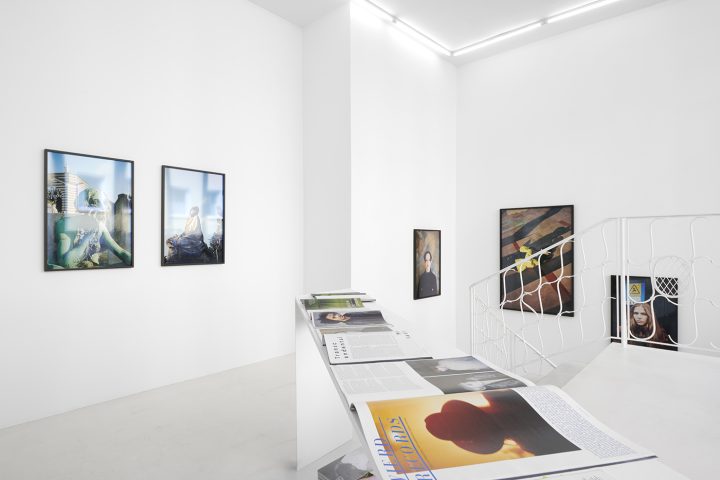 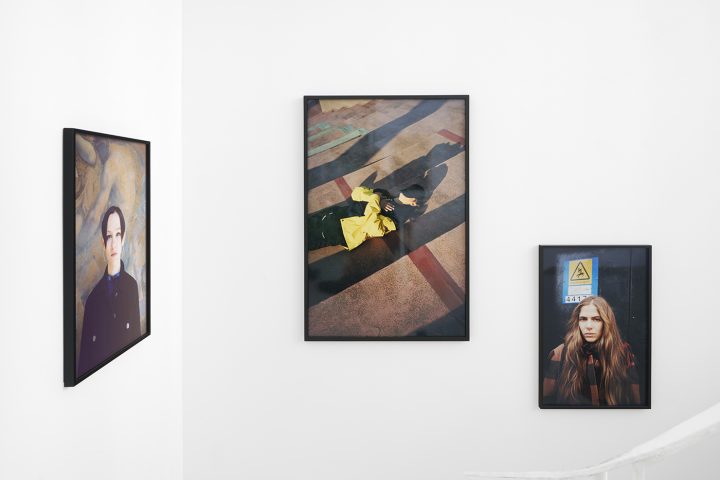 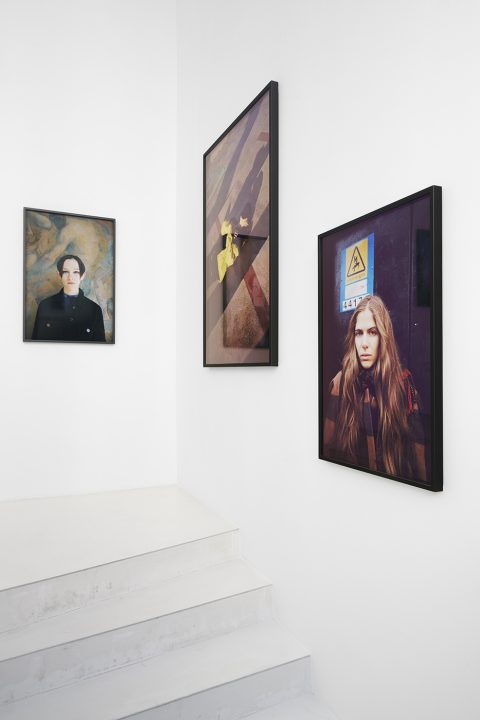 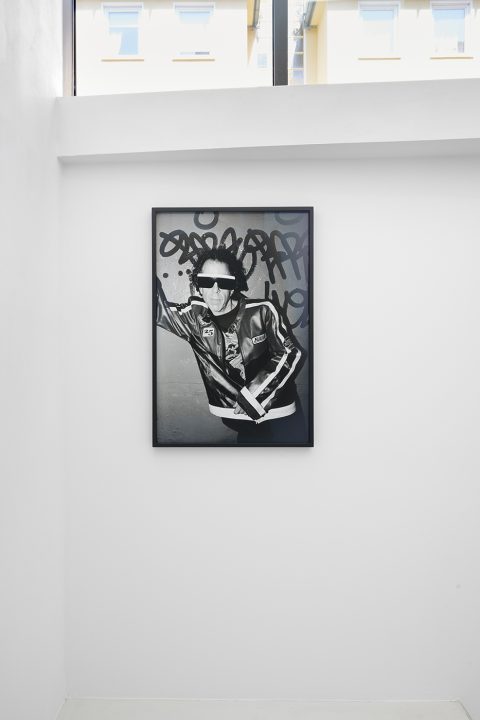 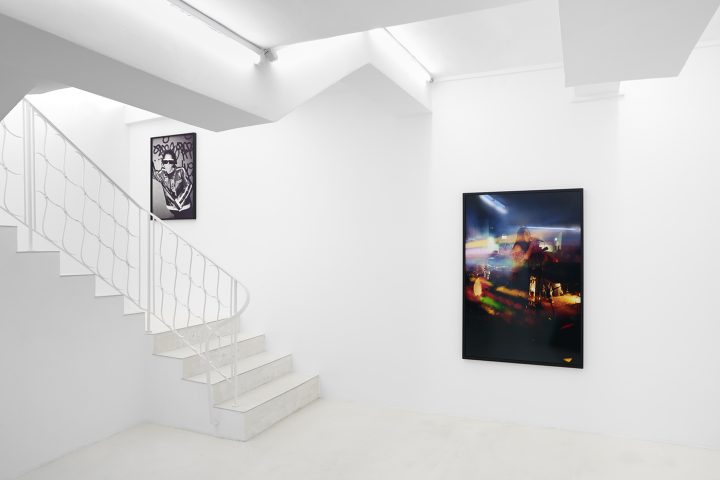 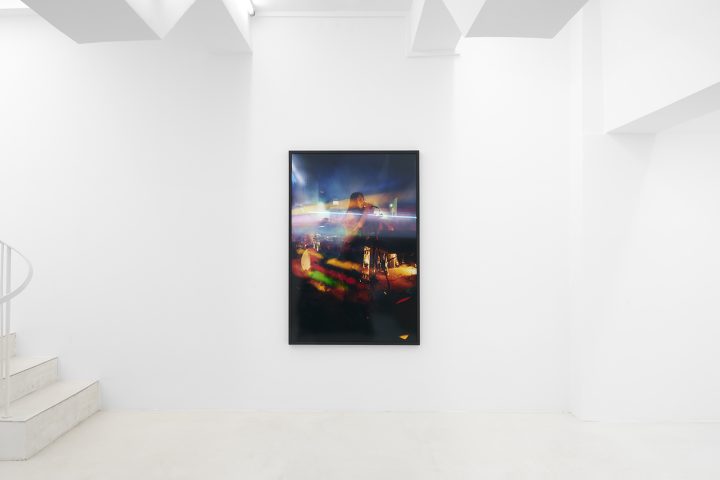 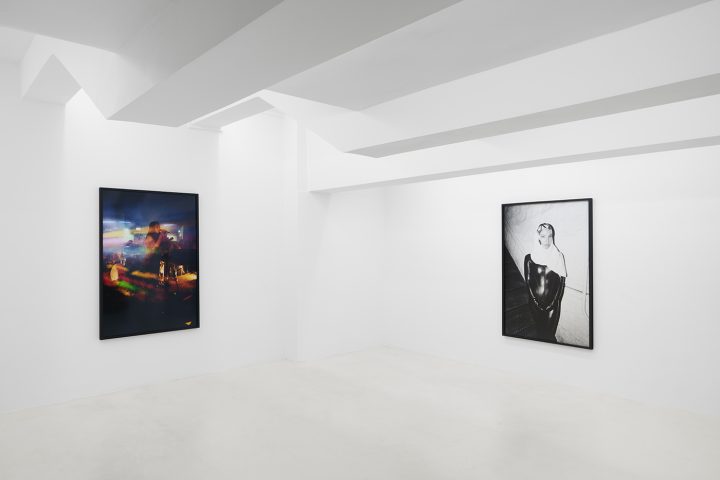 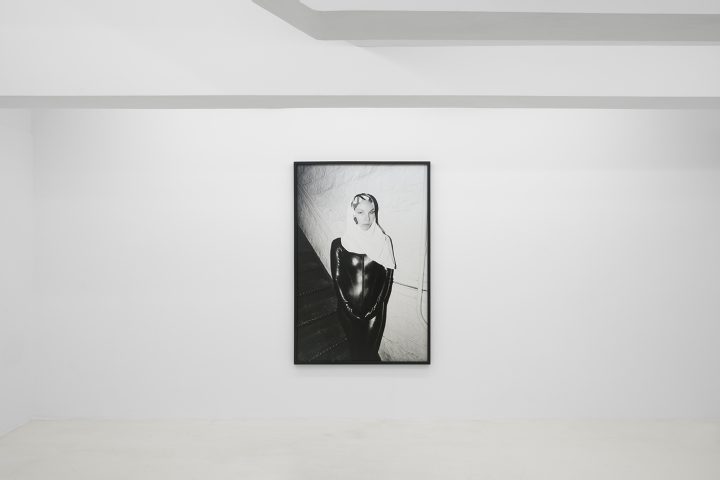 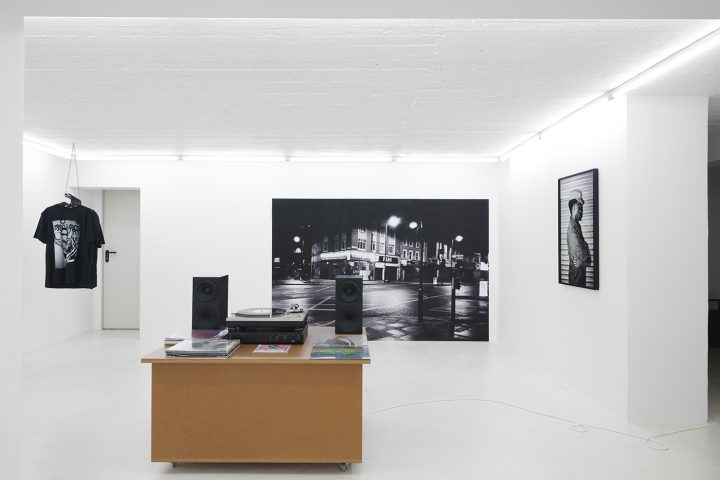 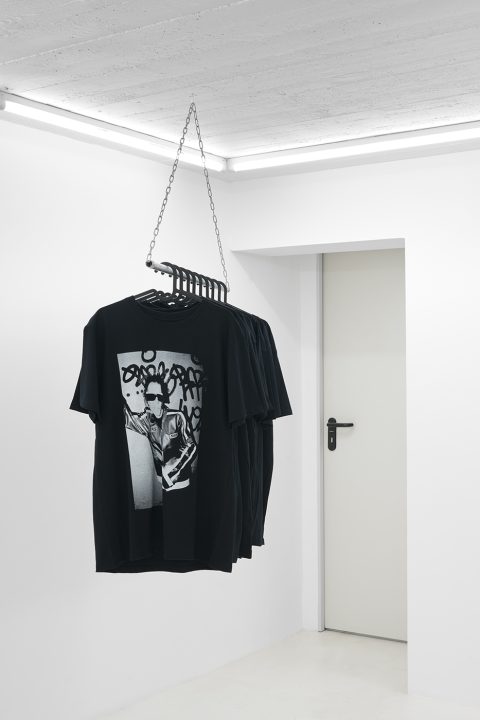 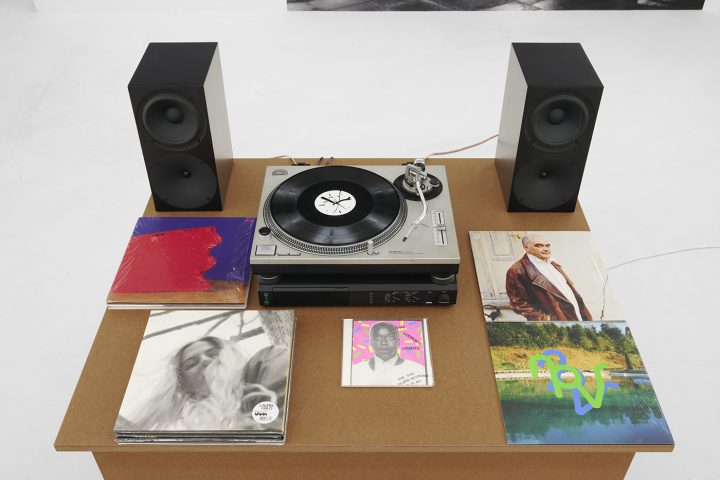 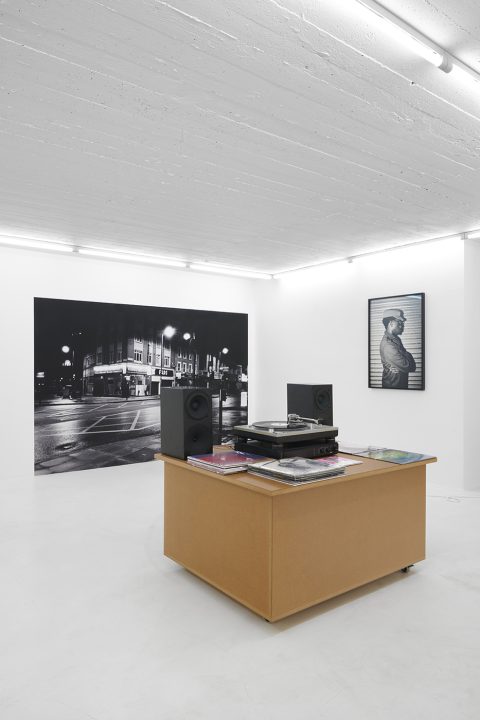 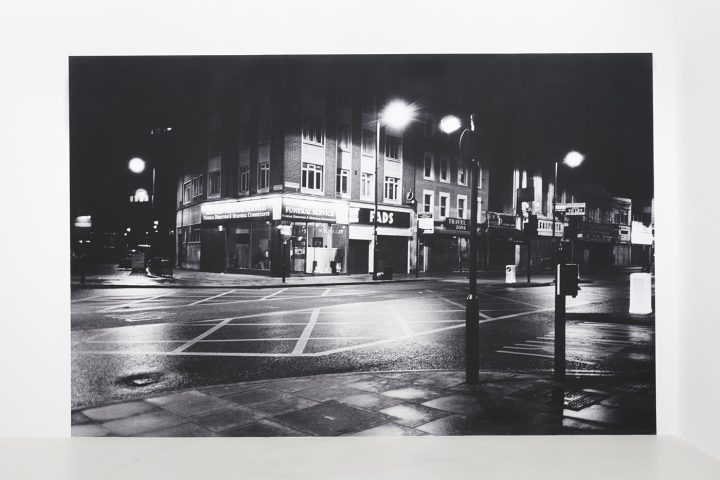 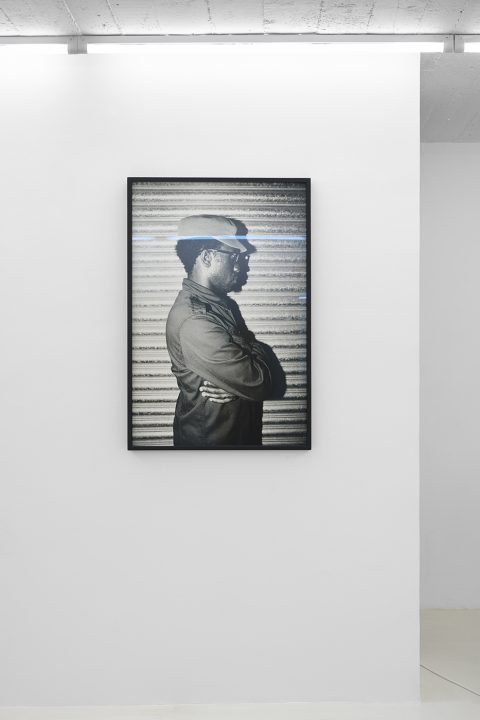 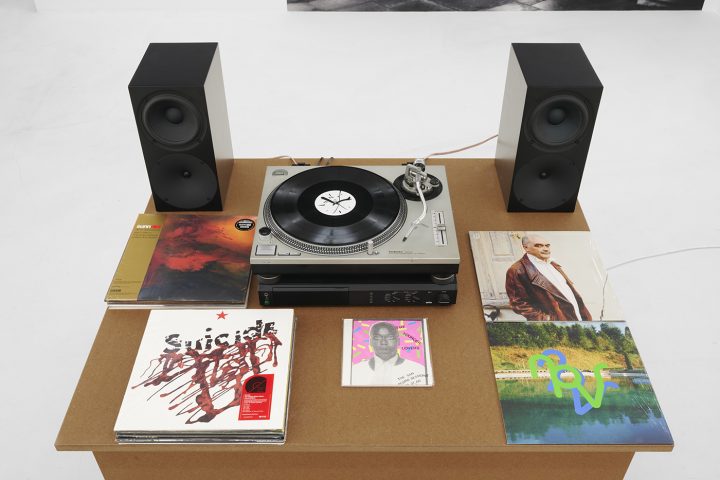 Georg Gatsas began his first major series, The Process, in 2002. Now twenty years removed from this threshold, and on the occasion of his career-spanning exhibition at JUBG, Georg shares six things he learned about making art:

1. There is room for you beneath Caterina Barbieri’s thousand fragmented tones. There is a comfort in seeing Bob from Dropdead hammer a mic stand through a wooden plank stage. The disassociation found while dancing to Gang Gang Dance, to Kode9, to DJ Lag and a hundred others is the only thing you imagine when people say the word “freedom.”

2. All this kicking and jostling suggests exclusion, but you understand it as a conduit. The volume and force is a method for making space. And within this space are the observations that frame out your practice:
– wait for the unyielding force of eye contact
– make clear the resonances between the city’s decay and the art
being made despite that
– circle long enough that the solemn becomes absurd – and listen carefully enough to find the solemn again

3. You follow threads and favorites, seeking the densest exchanges of ideas between artists. But you are not there to document. You are there to participate, and the camera comes along too. The outfits, postures, dance moves, locales are a language we constantly teach each other. How could you not want to make a dictionary? These visual codes are as potent as Coki’s suffocating basslines or Martin Rev’s relentless stabs but they vanish in a moment. You work well in this moment.

4. Over time you learn that these things that live also die. Cities, communities, movements, gestures. Artists. This is not the reason to take the photos, you are not making future memorials. But as years pass you learn that this is a side effect you can value.

5. Proximity is key: the consistent joy of running into a friend and learning that a favorite band is playing that night, of being handed a flyer for a party, of daily routines that bring you past the streetcorners and storefronts where you began lifelong connections. The Process explores these themes in New York City. Signal The Future does the same for London. Both are unmistakable portraits of their locations, but you never credit the city for the work being done by the artists.

6. The shroud of constant war and recession is not something you have to learn, it is like breathing. But you do have to learn how to dispute it, how to break its rhythm. To step away from London and New York and Berlin, to understand that the handbills and hey-come-out-with-me- tonights aren’t working in these metropolises anymore, not the way we’re used to. To see instead the harmonies being found in Athens, in Milan, in Johannesburg. To think about centers and edges, and the way you fled for one only to find the other. How you are not the only one to make that journey, but everyone who did has a part in your practice.