Kim Gordon for Design Office
Is this on the approved playlist 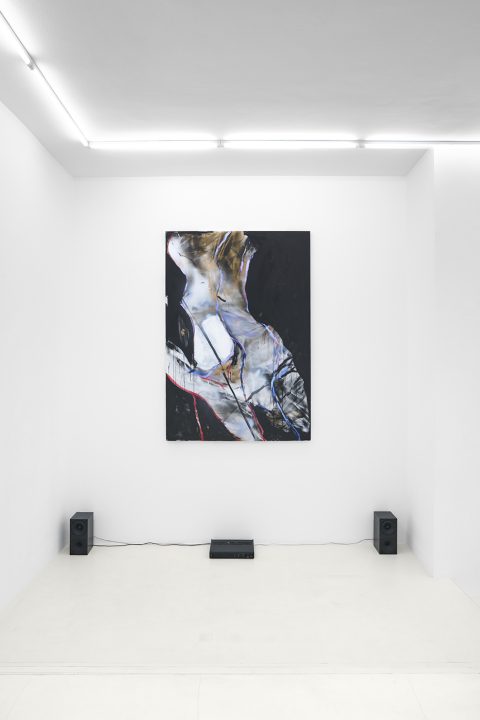 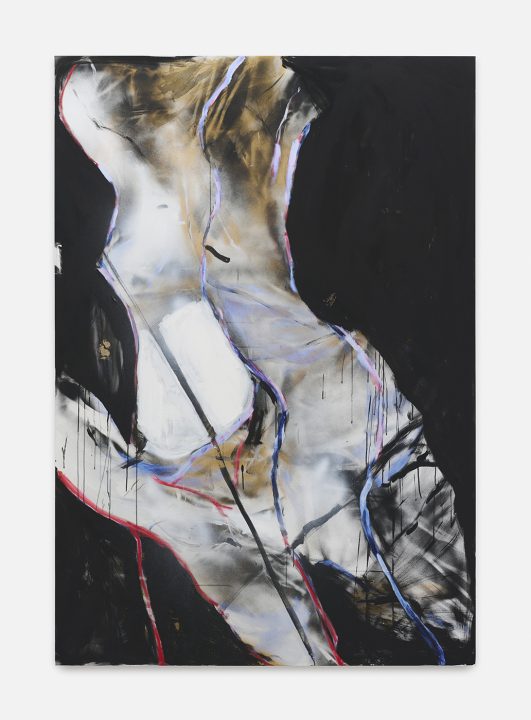 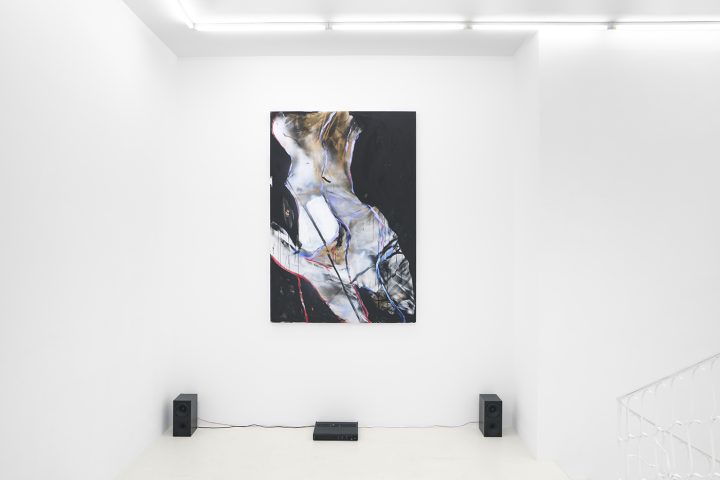 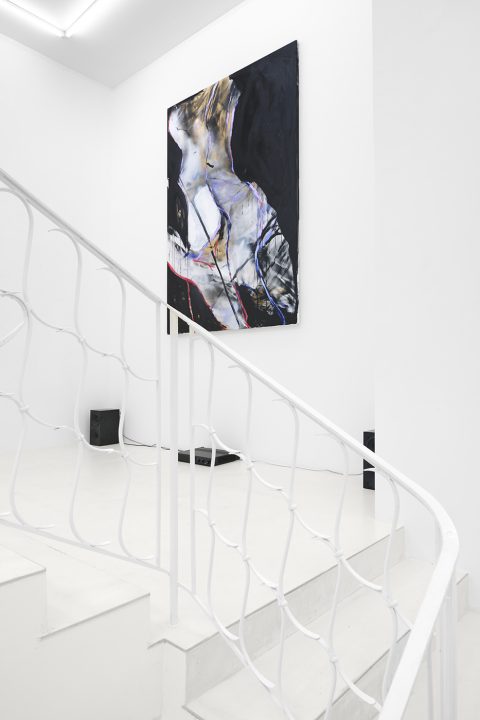 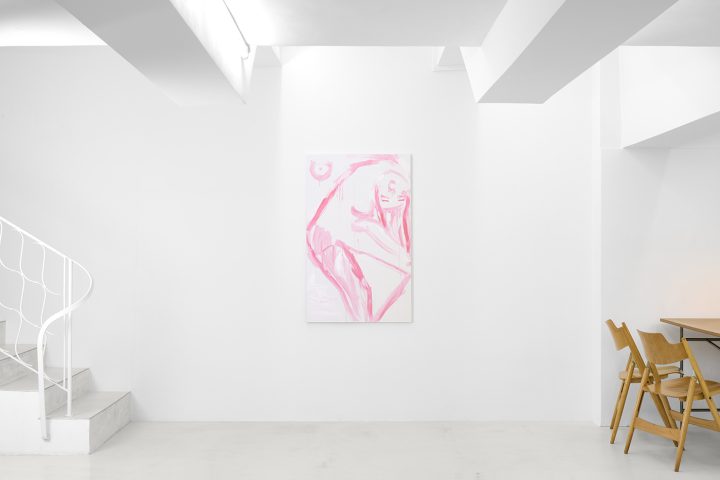 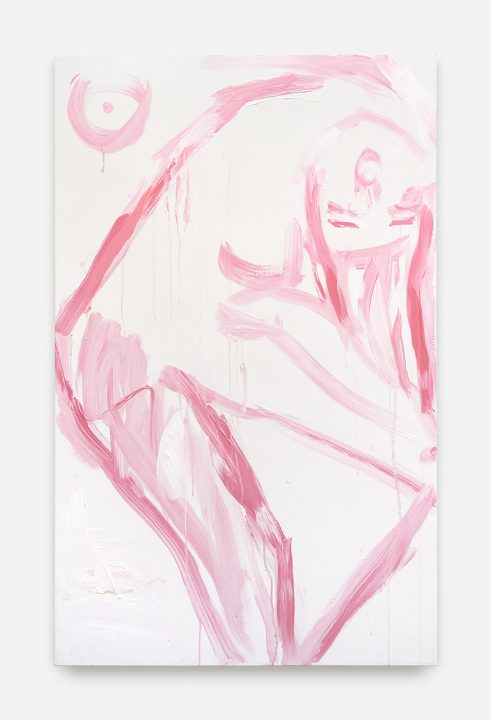 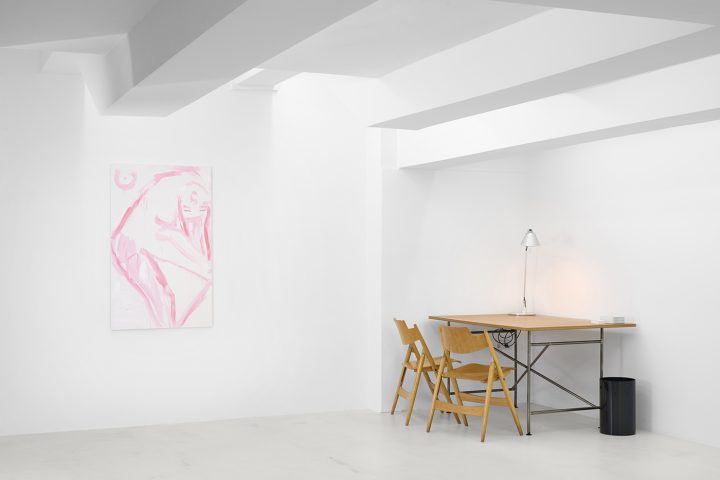 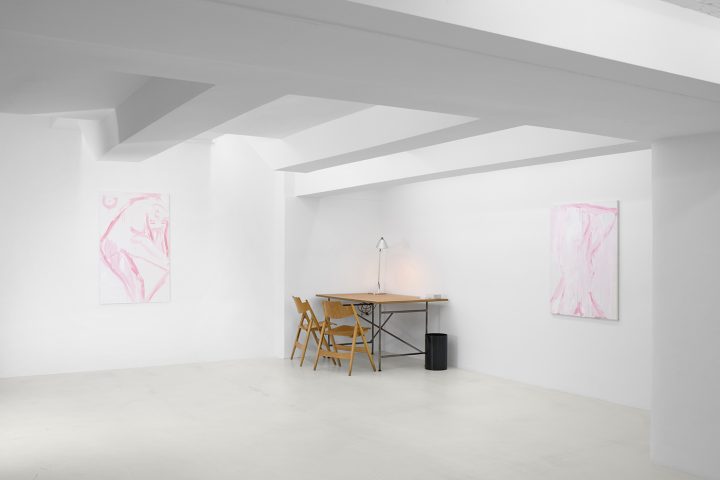 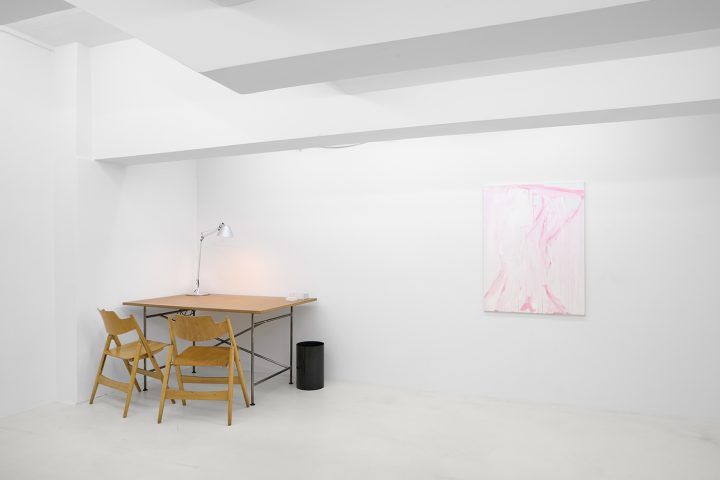 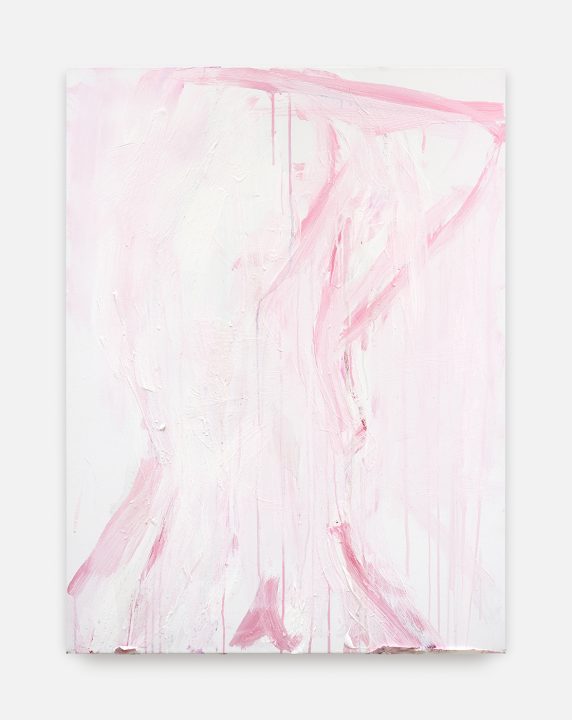 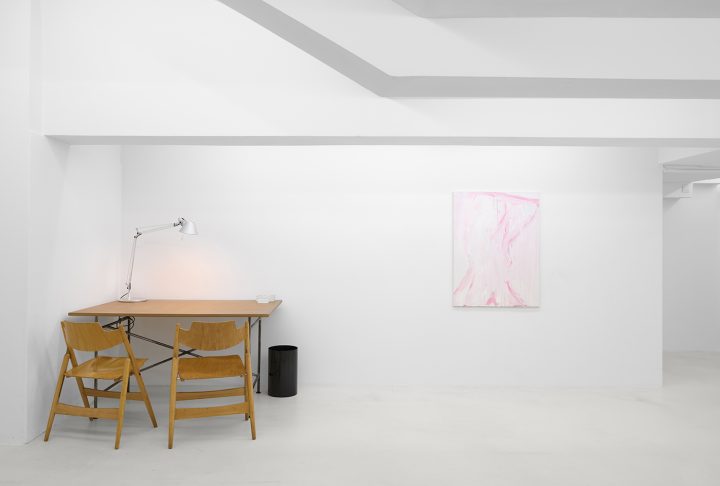 Design Office began in 1980 as a way to practice art outside of the gallery system. It was created by Vikky Alexander and Kim Gordon, but Alexander left before the first project to pursue her own career. The first projects involved working with friends’ apartments. The D.O. practice was a sort of site-specific, reflective intervention into the lifestyles of its clients. Objects and physical changes were introduced within a given interior, based on the personality and desires of the client. In D.O.’s approach to design, such make-overs were not meant to be well-executed or to look a certain way. This was design without a recognizable “look.” It was a low-fi aesthetic using or recycling preexisting, off-the-rack styles. Spray paint, watercolor, vinyl flooring, catalog-ordered phone covers, etc, were materials displaced from the public realm into a private space. D.O. used mainstream interior design magazines as a quasi-model. Later, installations in galleries included paintings and readymade objects as placeholders or symbols for artworks. Events were often part of the solution: gallerists were clients who wanted “things to happen.” Most of these events were collaborations with the artist Jutta Koether. Installations catered to the gallerists’ differing ideas about their own spaces: Club in the Shadow was organized for Kenny Schachter’s gallery in the West Village, Dead Already was a program of performances at Reena Spaulings Fine Art, and the Reverse Karaoke tent was conceived for curators Electra at the South London Gallery. As an ongoing collaboration with the non-for-profit White Columns gallery, D.O. designed a T-shirt based on a painting by Kim Gordon. The columns were also painted off-white to bring them out in the room.