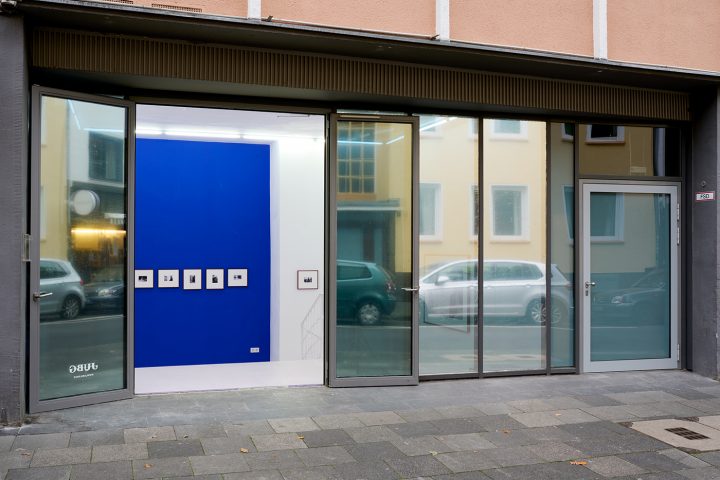 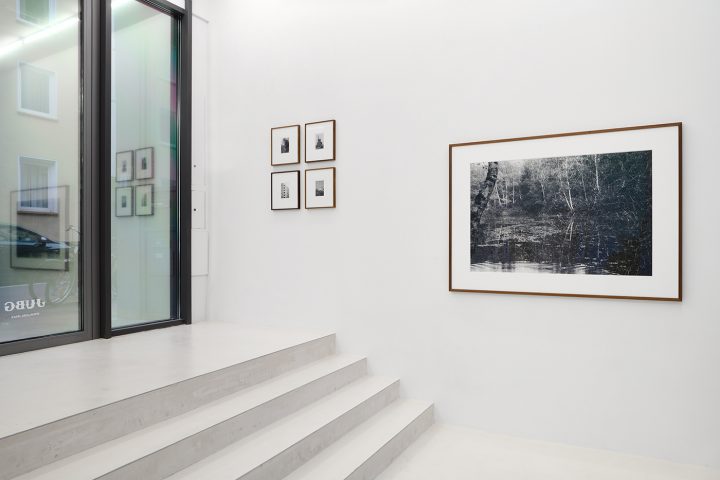 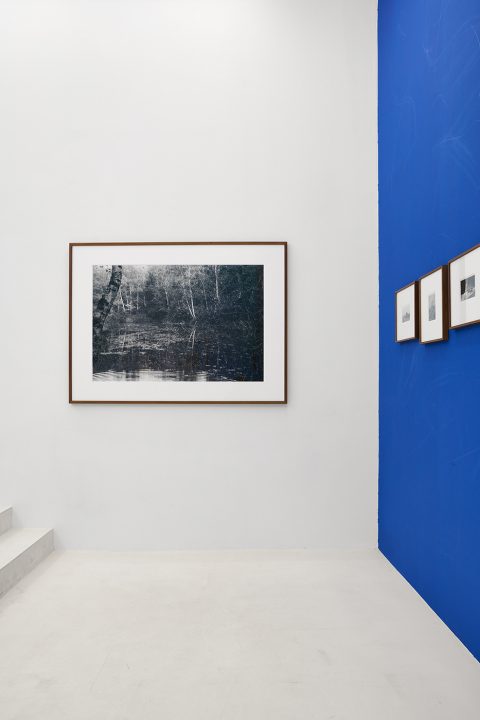 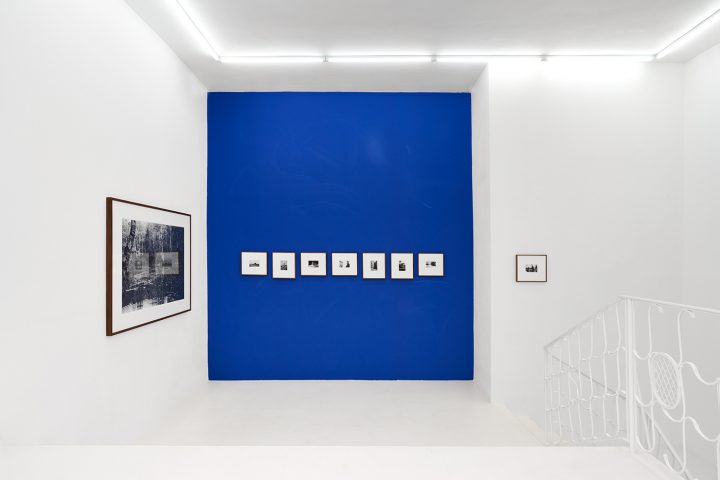 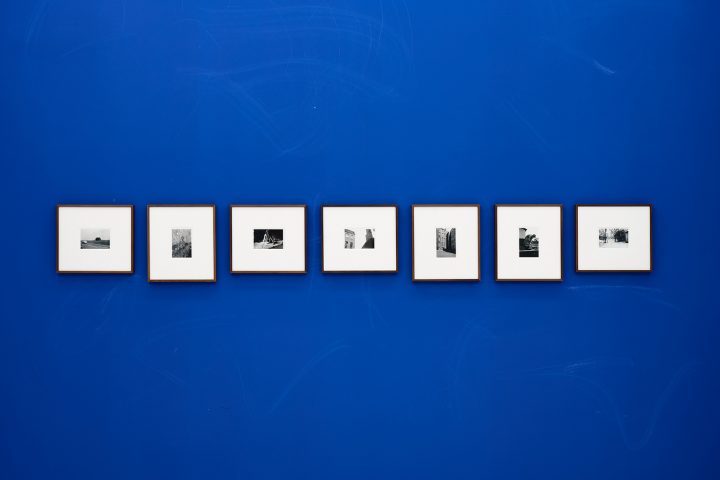 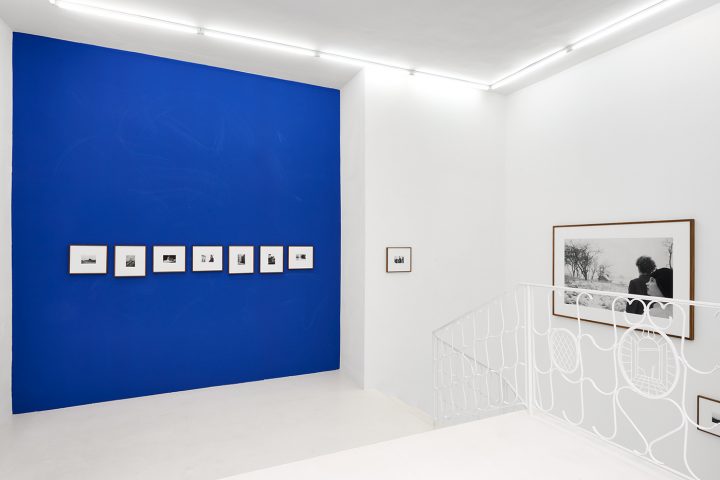 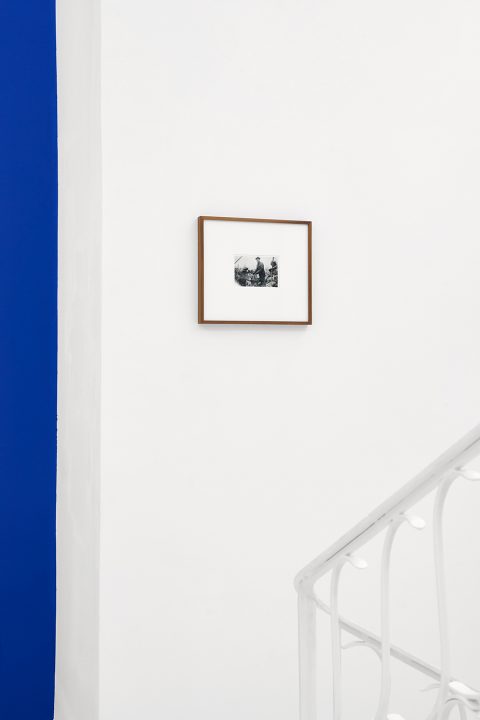 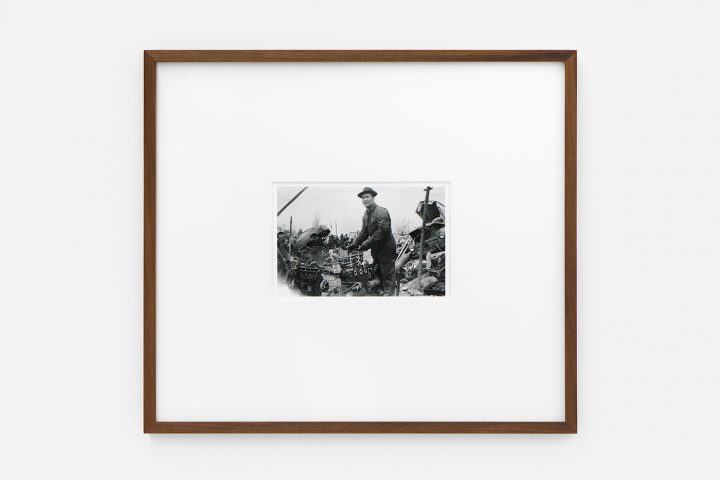 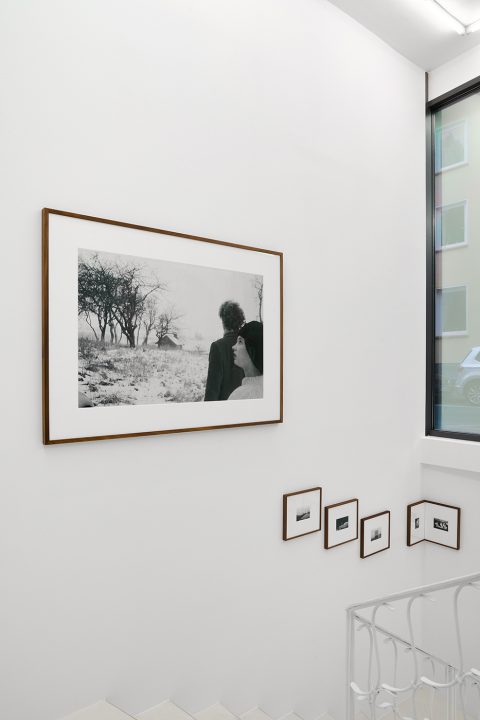 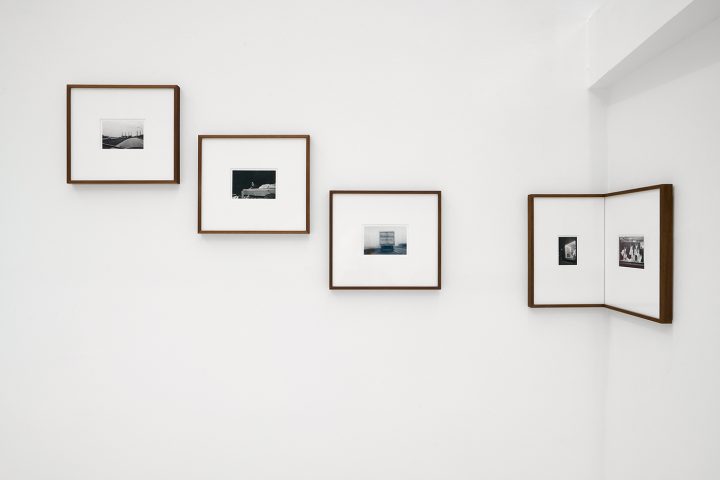 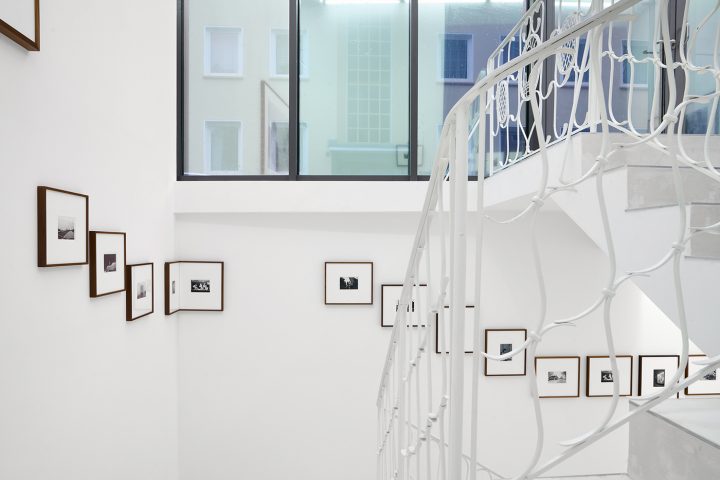 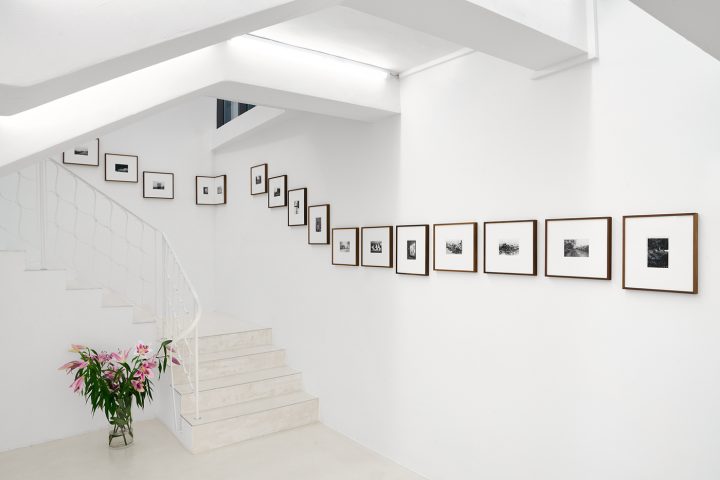 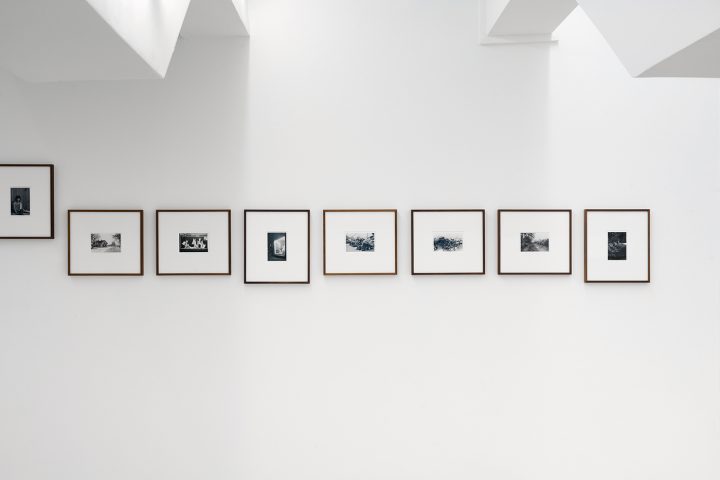 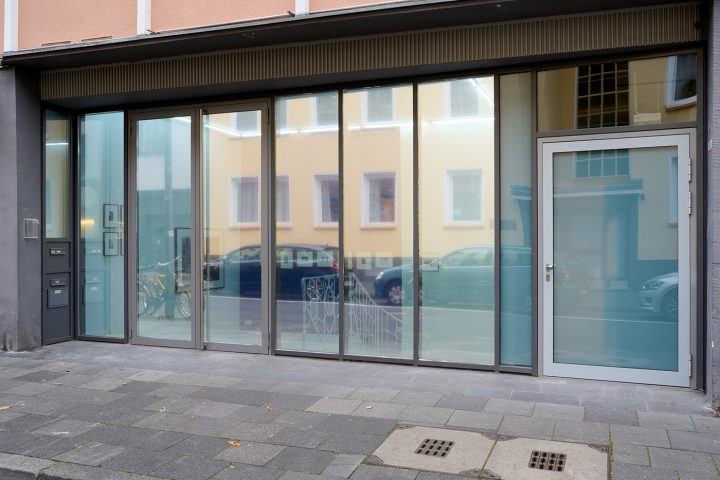 In 1967, Sven-Åke Johansson moved from Paris, then the Mecca of
European jazz where the Swedish musician (born in Mariestad in 1943)
made a name for himself as a Bebop drummer at such legendary clubs
as the Blue Note and Le chat qui pêche, to the German city of Wuppertal.
A young radical scene was taking shape there that included musicians
like Alexander von Schlippenbach, Peter Brötzmann, Peter Kowald and
Manfred Schoof. The city had evolved into an epicentre of free
improvisation in West Germany and Johansson quickly established
himself as one of its most experimental and versatile protagonists.
Over the course of the next few years, he travelled extensively throughout
Europe with various ensembles. He spent longer periods in Hamburg and
The Hague before settling in Berlin in 1976. With him at all times was his
camera, an old Agfa Clack, with which he captured a wide range of
impressions from his day-to-day life.

In the words of Felix Klopotek, the starting point of Johansson’s aesthetics
is ‘improvisation, trust in your first draft, the intention to continue working
with your first idea’. This attitude ‘allows him undreamt of freedoms’ – and
Johansson applies it to photography as a matter of course. Just like in his
music, he forgoes ‘the superior gesture of the outsider’ when
photographing and instead jumps ‘right into the middle of the fray’, which
is always also a ‘search for surprising contexts and connections’. For him,
the camera is a spontaneous image-generating device.

Johansson is a meticulous observer. For all their informality, his
photographs are always precise settings. As in his music, the artist often
brings banal, seemingly insignificant things or situations into focus and
elicits unexpected poetic dimensions from them, without ever surrendering
to a false sense of sentimentality. The recurring impressions of scrap metal
heaps and junkyards are (on the one hand) just that: images of the
civilizational wastes of the postwar consumer society. However, they are
also symptomatic of an artistic attitude that – in the sense of a
‘musicalization of the everyday world’ – makes overlooked, supposedly
worthless things produce sound.